The apartment Quercia was originally made from the barn (which is preserved as relics external staircase to the cone) and a stable adjoining and communicating with it and with a manger.
Beside these there are other two trulli (modern kitchen, living room and bathroom) where there was the fire, which still exists, a well, the alcove (former bedroom), an oven, a chicken coop and a feeder cattle, a witness to the coexistence, in the same environment, human and animal.

The beams, inserted in the passage between masonry and cone, in the past represented a support for a plank having the purpose of increasing the useful area of the dwelling.

The standard housing is optimized for 4 people. 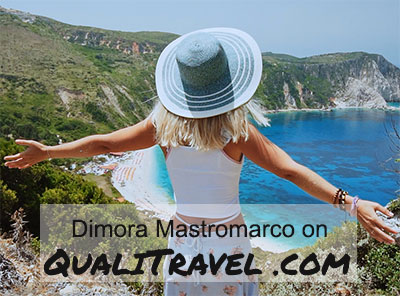